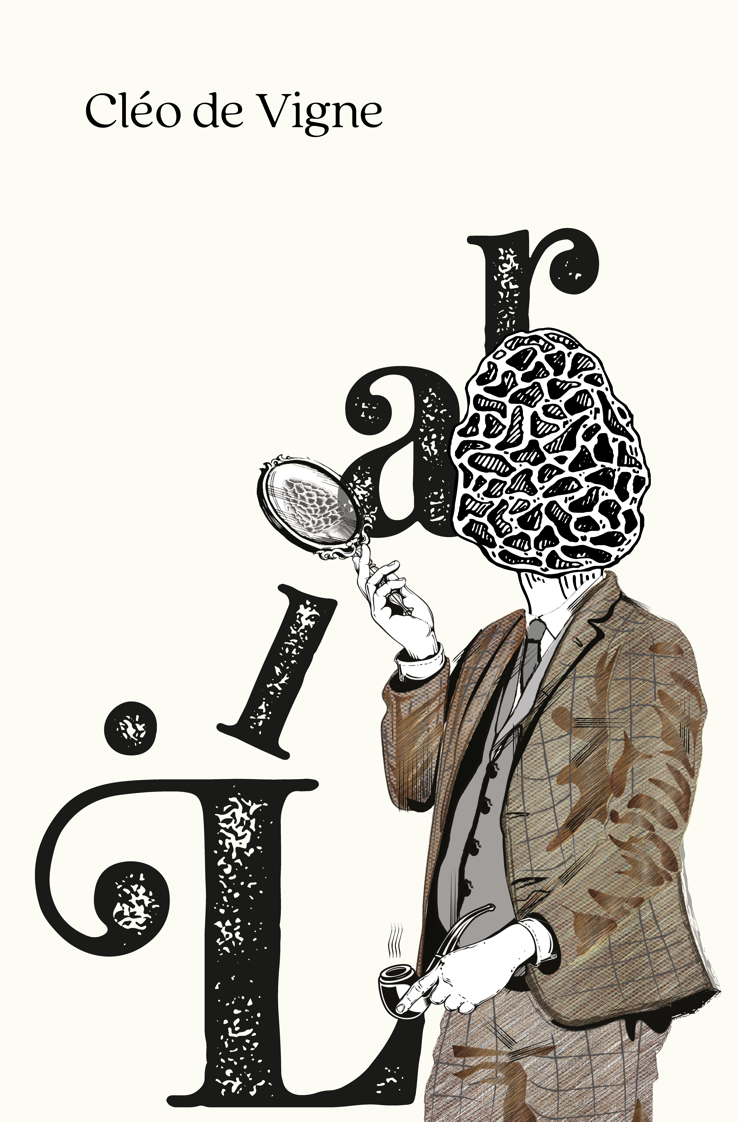 Nine million people live in Greater London. Among them, one man, Norman Puttock, stands out for his uniquely loathsome character and obnoxious behaviour. An inveterate peddler of pretentious untruths, his sole aim is to become the most sought-after celebrity in the world. Somewhere between dream and reality, he succeeds in reinventing his life on the basis of deceit and dissimulation.

The adventures of an opportunist, a hypocrite and a raving megalo­maniac who, amidst a whirlwind of chicanery, manages to drag himself up the social scale before tumbling back down into ignominious obscurity.

Cléo de Vigne is a writer from Strasbourg, France. When not travelling the world, she divides her time between France and London, a city she adores beyond all others. Her other passion is psychology, and she delights in exploring the darkest depths of her characters’ souls. In her writing, often heavily ironic, she aims to expose the stupidity of the human race and how it affects society.

Most bookshops should be able to order it. Gallimard (Strasbourg) has the English version in stock.

Available in Kindle edition or print-on-demand. See Amazon.fr or Amazon.co.uk; or go to your preferred Amazon site and search for Cléo de Vigne.

Have a look at the new video produced for one of Strasbourg’s most original bars – The Excalibur!

Visit our special site to see the services we can offer. (French only for the moment, but we do offer a full English-speaking service.)